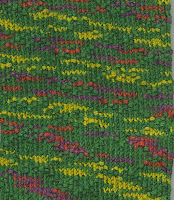 It has been a while since I put up a sock pattern, so here the first toe-up pattern. For the toe I casted on 16 stitches. I found that this made the toe look too pointed. So I adjusted the pattern to start out with 32 stitches.
So here is the pattern:

Repeat these two rows until you have 72 stitches.

Do the diamond pattern on needle one, and knit on needles 2 and 3 until you have the desired foot length. For my sock I repeated the pattern 8 times.

When you are ready to work the heel, turn after finishing on needle 3:

To continue with the leg, work the pattern stitch on all three needles, repeat until you have the desire length. 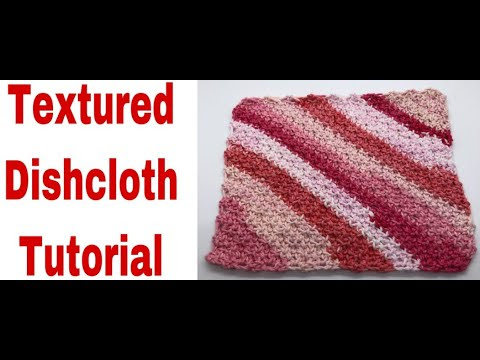